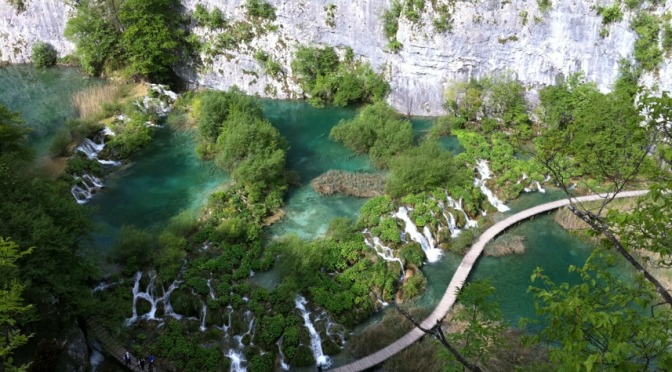 Well, I was right, no wifi in Croatia which was really just as well. I would not have wanted to be looking at anything other than the landscape for even a second. It was absolutely beautiful. We landed in Croatia and took the bus to Zagreb, the capitol. It was a nice city to walk around, there was a beautiful old cathedral that we saw and lots of parks Nd little stores. We sat for lunch and had some greasy, strange turkey sausage. Hmm. Not my favorite but it was alright for the time being. After walking around Zagreb we caught our bus to the Plitvice Lakes, a national park in Croatia. I found the lakes on a random Internet search and were we lucky to have gone. We spent the night in an apartment that was so sweet and thankfully private, and woke up early to hike the park. We hiked through the lakes for about 4 hours… Literally the most beautiful place I have ever seen in my life. These are just a few pics: 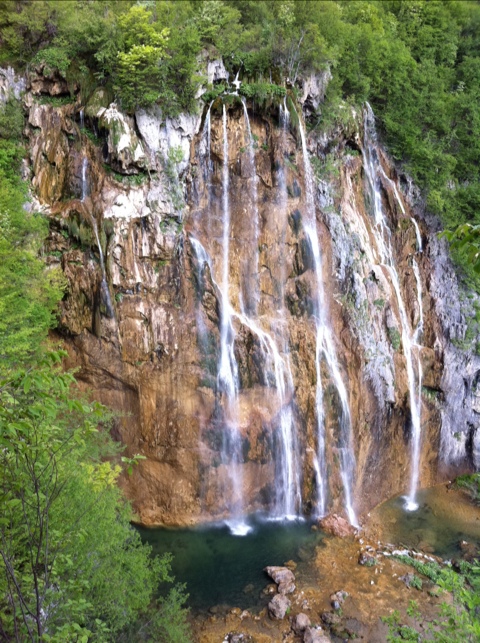 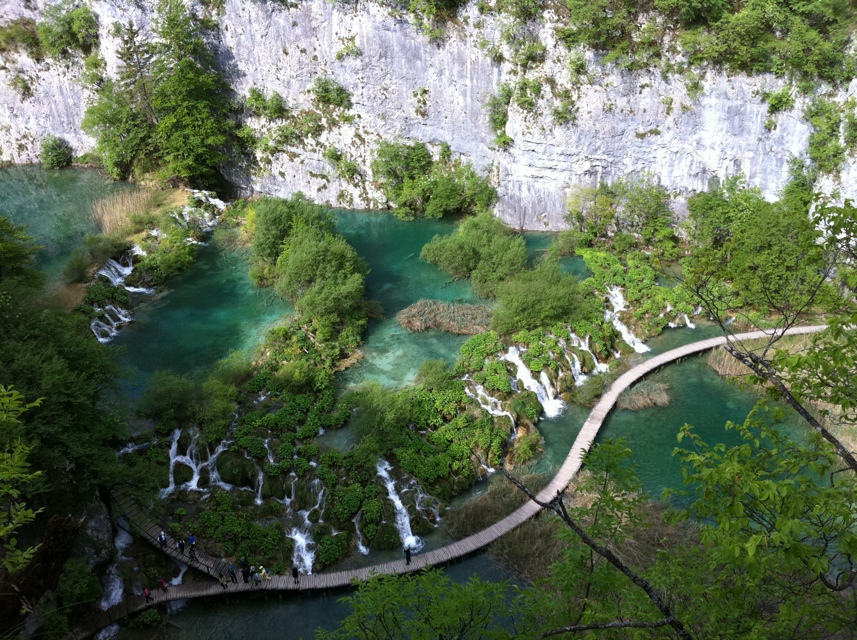 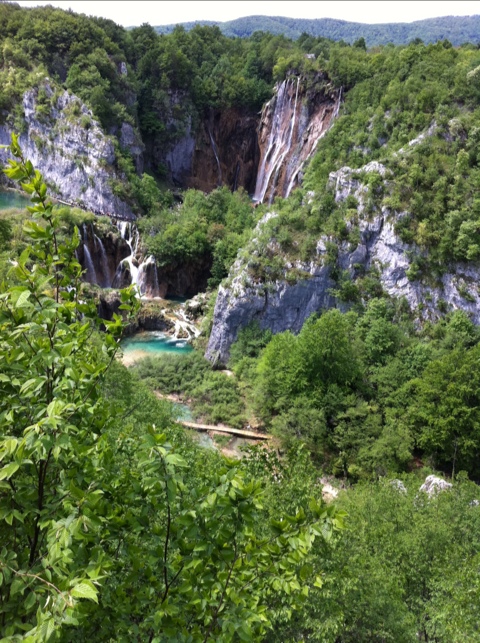 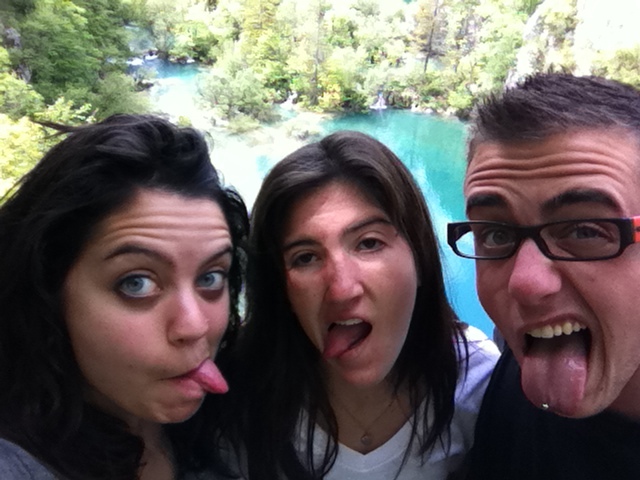 Gorgeous, right? It was like a postcard. All we kept saying while walking around was “OH MY GOD!”

After our hike we took the bus back to Zagreb. Then we boarded our train to Hungary. Just as we cozied up into our seats to watch a movie… The train stopped. Whoops. Three trains, two busses and two taxis later, we finally made it to our Budapest hostel. We were exhausted. The lady who runs the hostel is very nice though, and he place looks sweet and clean. We slept in this morning, and now are about to leave for breakfast and sightseeing! I’ll post photos of Hungary later, but in the meantime, a few pictures of the major lakes in Hungary taken from the train: 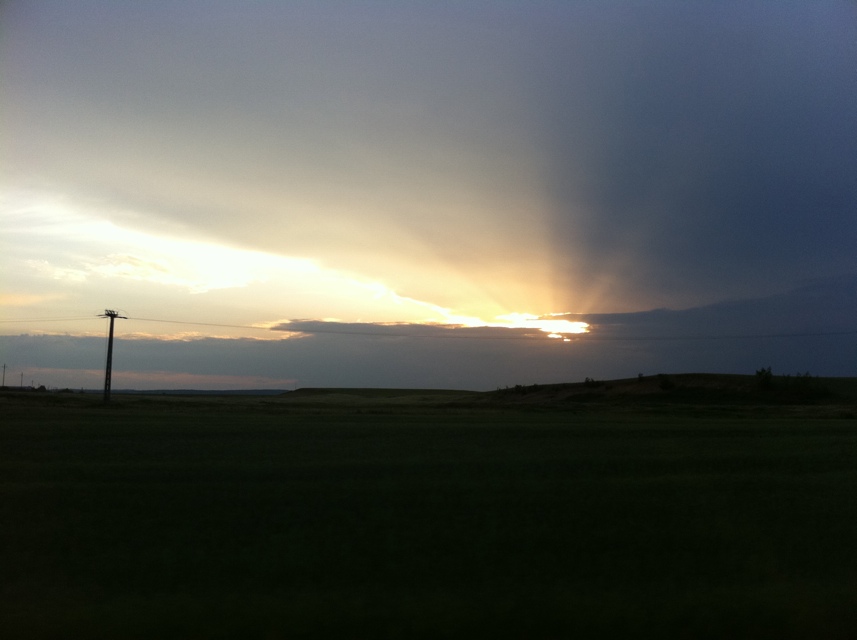 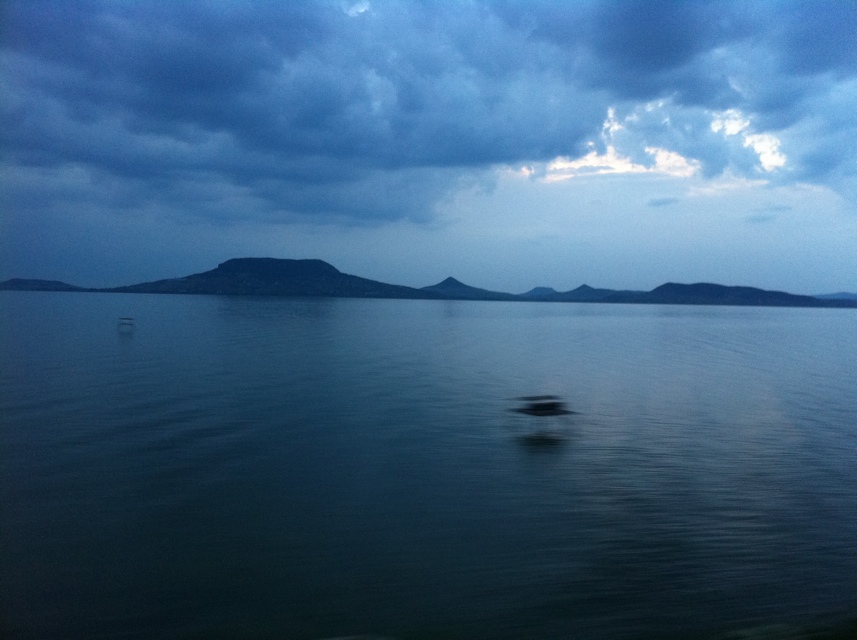